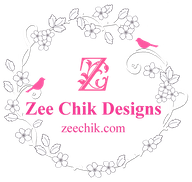 Zee Chik is an Award winning cake artist and innovative sugarcraft equipments designer, who like to make youtube videos. 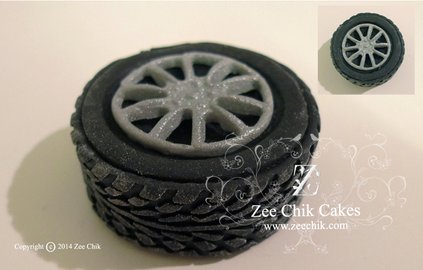 You can order for this web site, once order and payment came through,

we will automaticlly send you additional postage invoice via paypal.

In this video I am going to show you how to use my alloy wheel mould to make realistic wheels. 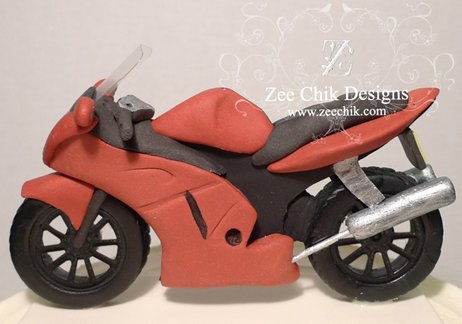 This Alloy wheel mould can use for car, bike, tractor, steam train and so on..... 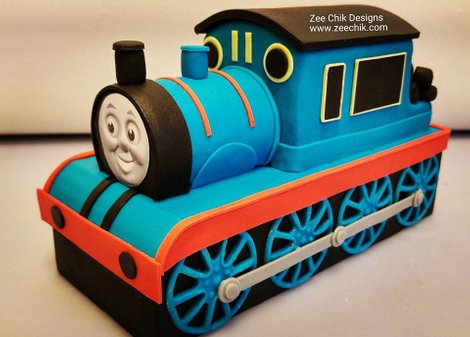 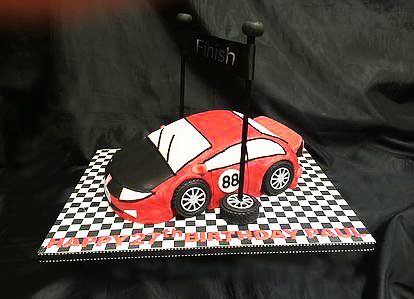 This photo is from Say's Sugarcraft using the Alloy wheel mould.

Tips for using the moulds:

the moulded pieces.  Or add Gum Tragacanth or Tylose powder ( CMC ) to the

sugarpaste to make the moulded pieces. The paste needs to be well mixed,

smooth, and free of cracks.  Sprinkle cornflour or icing sugar into mould and

then tap out the excess to prevent the paste sticking to the mould.

As all my moulds are very details, it require significant care to fully fill the

mould and to remove the paste.  Frozen the filled mould for 15-30 minutes

can release the paste easier from mould.  If paste stick to the mould, can

All images / text are copyright of Zee Chik Designs